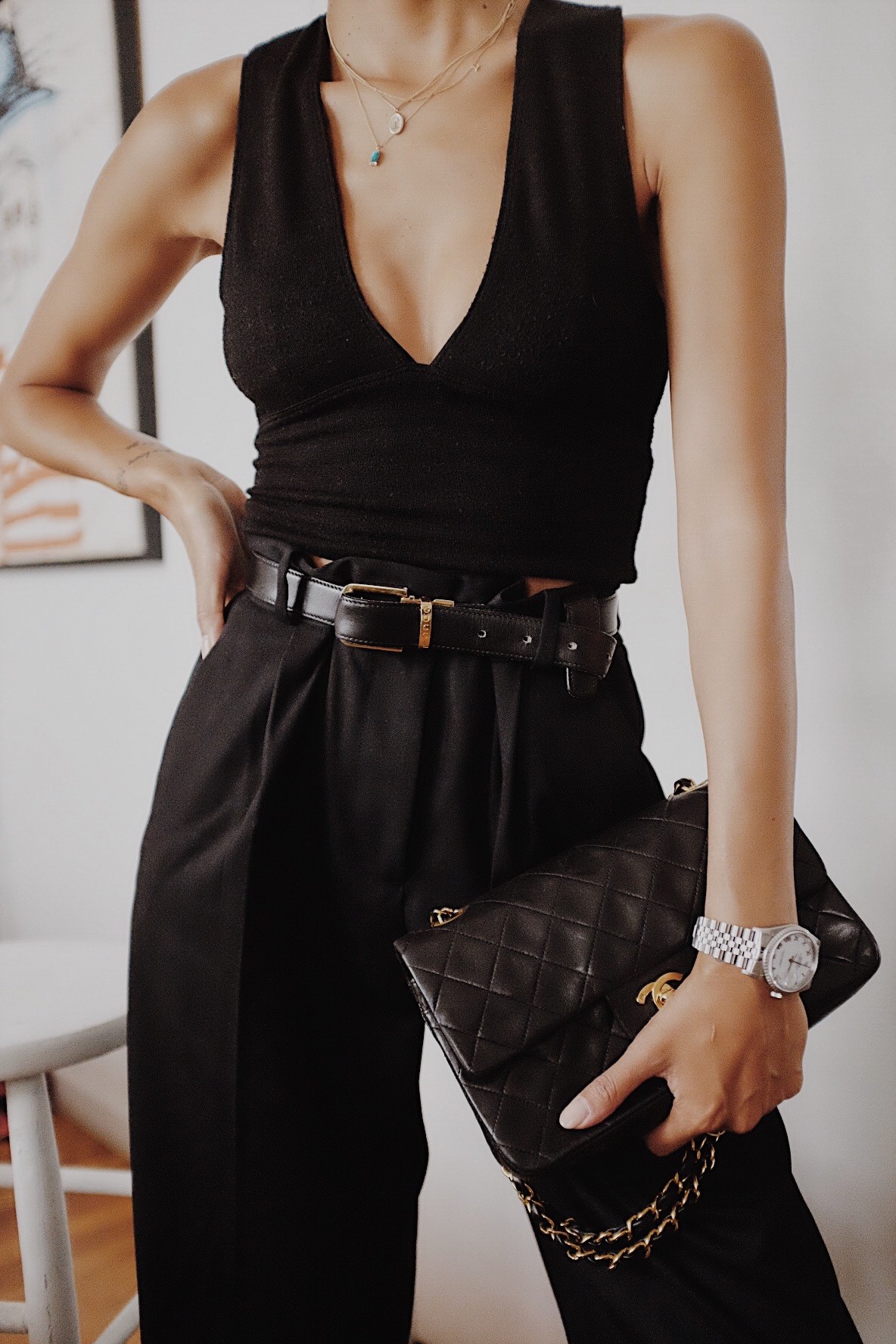 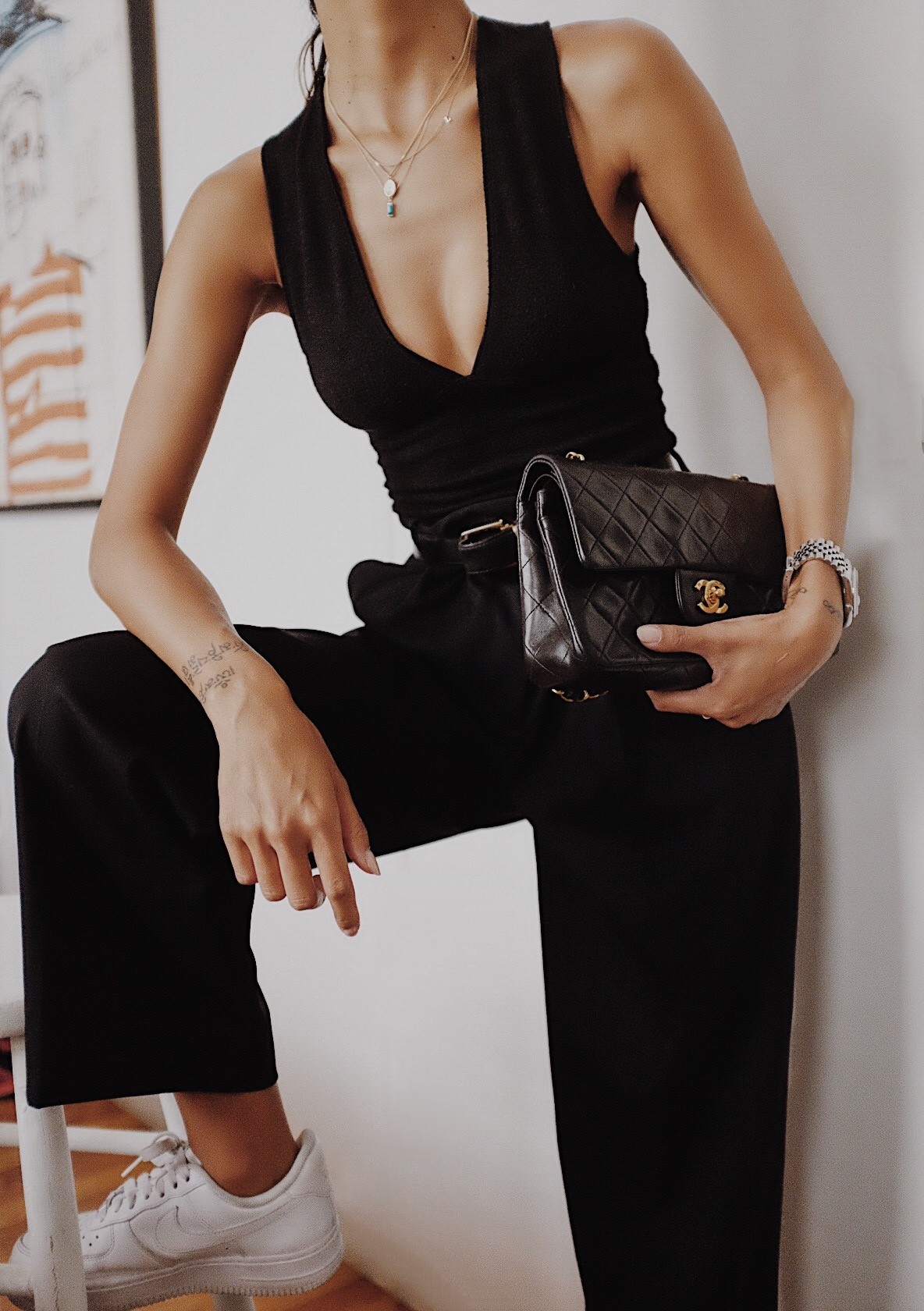 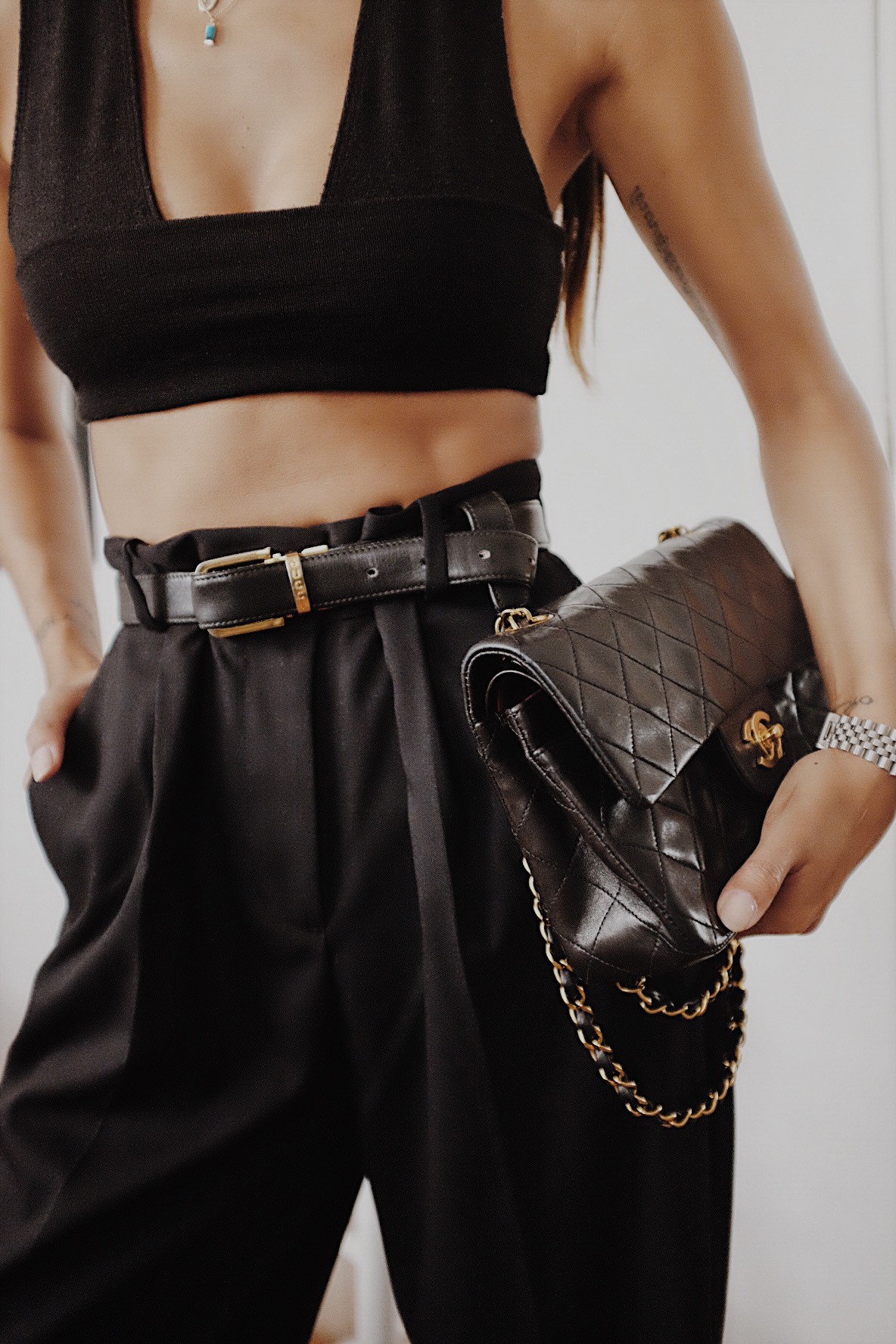 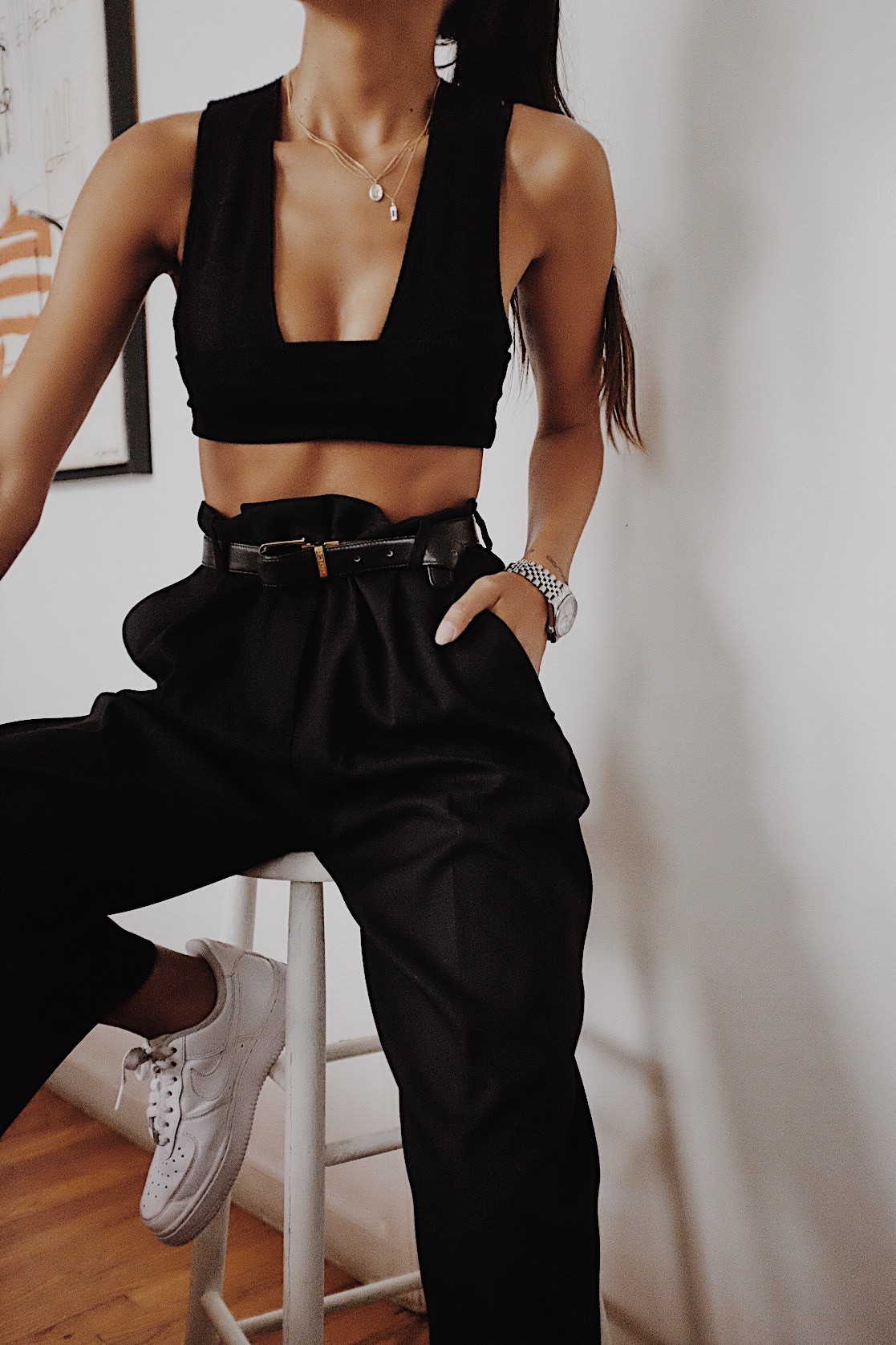 As someone who has lived in New York for six years, it’s safe to say that our uniform is certainly all black everything. Even in what has been declared by some as one of the hottest summers ever, I insist on wearing all black. It just feels right. Sometimes I wonder what our choice in color says about us. I personally love a lack of color – white. black, beige, grey. But that doesn’t mean I don’t appreciate bold colors like fuchsia, mustard, emerald, or red. I just don’t wear it often nor do I gravitate towards it like I do with my neutrals. It can’t mean I’m boring though because in real life, I’m actually quite fun, goofy, and bubbly. Although I favor a lack of color, it mean I lack personality. I think a room that is designed in a monochrome color palette could be as interesting and alluring as one that is designed full of color! I believe a painting that is tonal is just as beautiful as one that is shocking pink. Although I would most likely buy the piece that’s tonal rather than a loud statement of presence through color – that’s just me! I’m curious to how others express themselves through color or lack thereof. Do we all believe it says something about us specifically? Does it explain who we are? Does it say enough?

You may also enjoy: